What is the Sputnik project

Sputnik is the evolution of COSMOS project for identification of vehicles trajectories in a movie produced by a common camcorder. 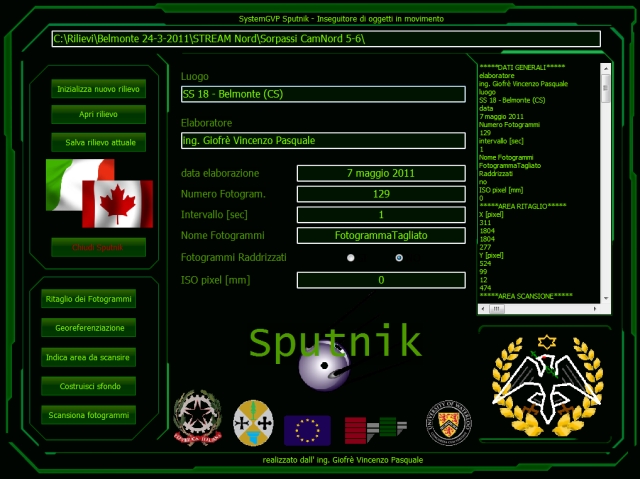 Sputnik is a unique software that works on several levels, the only drawback, compared to the previous version COSMOS and no longer supports the extraction module of the video frame. The input data are represented by the frames of the movie, extracted at predetermined intervals, and a generic GPS survey performed in situ and especially visible on the screen.

Sputnik offers the possibility to process the frames by increasing or decreasing the brightness or delete unnecessary portions thereof. A subsequent step then provides to geo-referencing the various frames and to straighten the geometries, and finally the tracking of vehicles in motion. 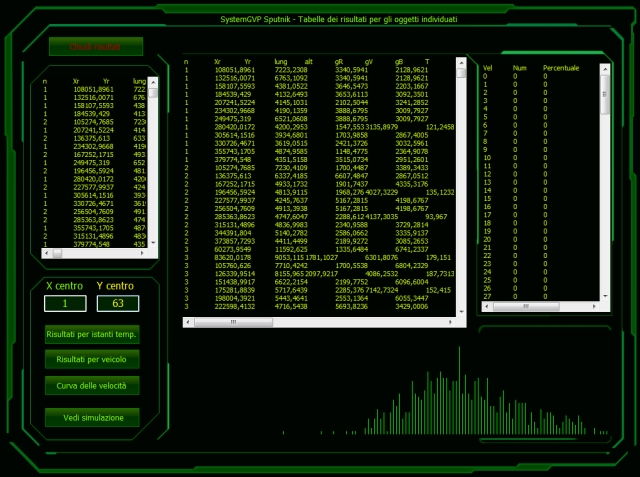 There are different versions of Sputnik as a function of the operating system and the processor used by your computer. Can you choose the version that best suits your needs.

In the new Microsoft Windows operating systems must start Tritone or its installation package with administrator privileges by clicking on the software icon and selecting “Run as administrator“. This will guarantee a perfect operation of the software.

Sputnik has some documents that might be of interest, if you want another test instead to contact us.

What is COSMOS project

COSMOS is a tool for capturing the parameters of vehicular flow directly from the elaboration of a simple video made with common digital cameras, including HD, dramatically reducing operating costs compared to his peers who claim the exclusive use of their equipment. COSMOS is easy to use, also dedicated to the less experienced. 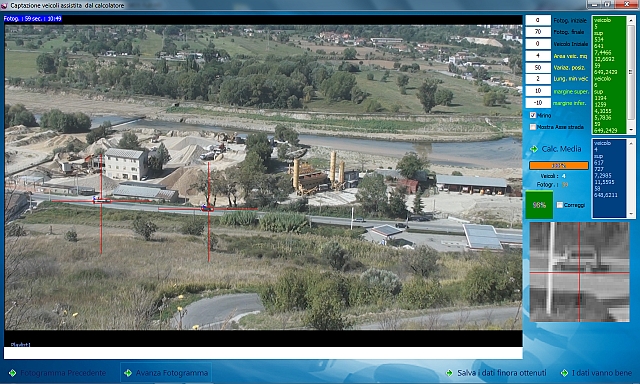 Differences with the SPUTNIK project

The difference between COSMOS and Sputnik lies in the fact that the first works exclusively for bidirectional two-lane roads and having rectilinear development, while the second is completely shut off from this concept to work on entire areas such as roads, crossings etc., or on any surface flat they move the vehicles. 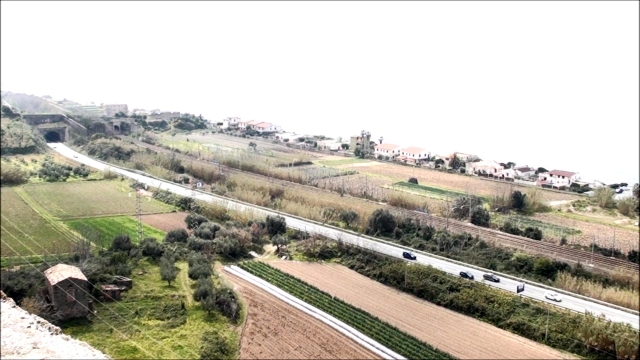 There are different versions of COSMOS as a function of the operating system and the processor used by your computer.

COSMOS has some documents that might be of interest, if you want another test instead to contact us.